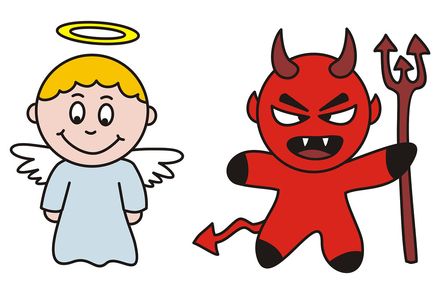 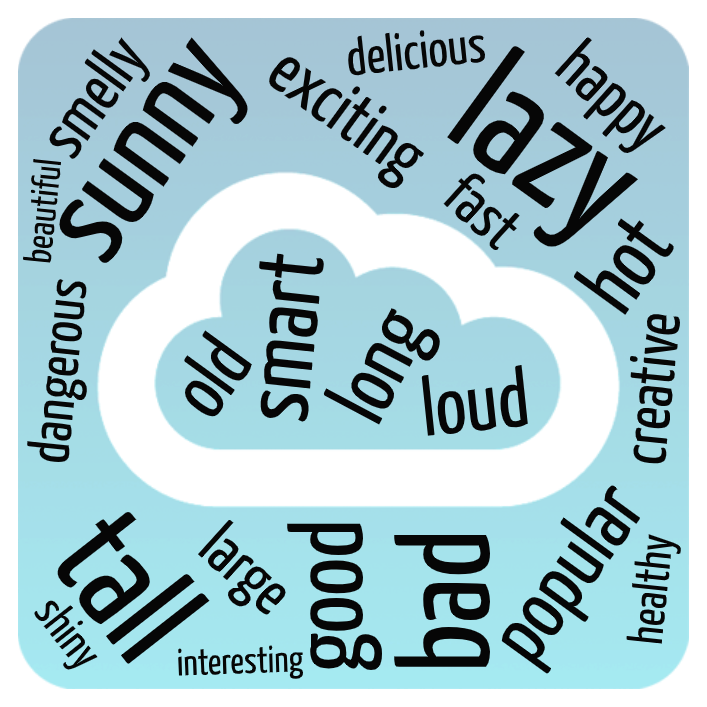 1
Put the adjectives in the correct group. Write the comparative and the superlative form.

Adjectives with one syllable:

Adjectives with two syllables that end in -y:

Adjectives with two or more syllables, NOT ending in -y:

1. Summer is hotter than winter (heiß).
2. Villages are smaller than towns (klein).
3. Football is more popular than hockey (beliebt).
4. Cars are faster than bicycles (schnell).
5. Rome is older than New York (alt).
6. Chocolate is more delicious than spinach (köstlich).
7. Playing games is more interesting than doing homework (interessant).
8. Cats are lazier than dogs (faul).
9. Sharks are more dangerous than goldfish (gefährlich).
10. My sister's hair is longer than mine (lang).

3
Read the text about animal record breakers and complete the sentences with the + the superlative form of the adjectives.

The fastest animal on land over a short distance is the cheetah (schnell). It can reach a speed up to 120 km/h. The smartest mammal compared to humans is the chimpanzee (klug). The most dangerous animal is the mosquito (gefährlich). It kills more people every year than any other animal on the planet.
The world's tallest wild cat is the Amur tiger, also called Siberian tiger (groß). The largest Amur tiger ever reported weighed 384 kilos (groß). These big cats can measure up to 3.3 meters from nose to tail tip. The tallest animal on Earth is the giraffe (groß). Male giraffes can measure up to nearly six meters from hoof to head. The heaviest living animals are all whales (schwer). They're also the largest living mammals (groß). The Blue whale can weigh up to 190 tons. The loudest animal on Earth is also a whale (laut). The Sperm whale has been measured at 230 decibels. That's much louder than a jet plane at take-off!