How and when do we use the Possessive Forms?

Possessive forms are used in order to show a relationship between nouns. In most cases, ownership is expressed. The advantage of using this grammatical form is that it is shorter than other alternatives. For example, instead of saying you can quickly say .

The form which was just used, is called the . However, there is another possessive form called the . Now we will break down the main differences between them.

We use it if we want to know to whom something belongs.
This includes people and animals.

The noun we refer to is always placed after the referring one. We add either an or to the referring noun and place the other one behind it.
Example: Steve's car

Below, you can see the rules in detail.

We use it if we want to know to what something belongs.
This includes inanimate objects.

The noun we refer to is always placed before the referring one. Between them, we place an .
Example: the colour of the hat

How to use the s-Genitive

How to use the of-Phrase

the end of the film 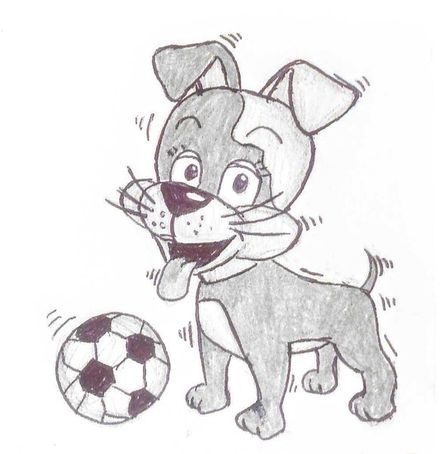 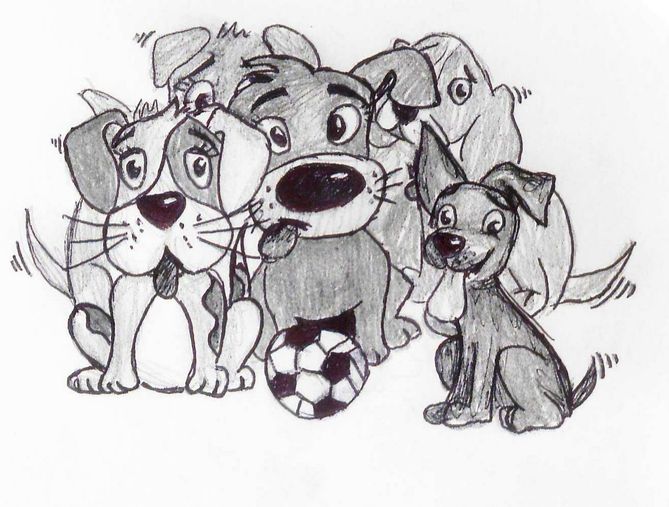 You can use pronouns such as anyone, everybody, someone etc. instead of a noun.
You can also leave out the noun.
Example: -

It can also indicate a location.
Example:
Time can be specifyed, as well.
Example:

Further usage of the of-Phrase

The of-Phrase can be used for measurements and quantities.
Example: two bottles of water, a liter of juice, a slice of pizza

Moreover, you can use it for specific contexts and sayings.
Example: a postcard of Berlin, the month of July, the role of the teacher

Please keep in mind that...
... when you would usually use the of-phrase, but a connection to people is obvious, the s-Genitive should be used. Example: Spain's economy, the government's decision
...you use the of-genitive for people in case they are further specifyed in a subclause.
Example: She is the Mom of the student which has straight A's.
...both forms are combined when using indefinite articles, numerals and other determiners.
Example: a friend of Tim's instead of Tim's friend

1
Use the given words in brackets to form the correct possessive form!

Tom talks to his mother about his plans tonight.


2
Imagine you are a radio host commenting on a soccer game. Write down what you would say. Don't forget to use as many different kinds of possessives as you can! Feel free to use your dictionary.
Afterwards, present your text in front of the class.
Angaben zu den Urhebern und Lizenzbedingungen der einzelnen Bestandteile dieses Dokuments finden Sie unter
https://www.tutory.de/entdecken/dokument/389b4dc0