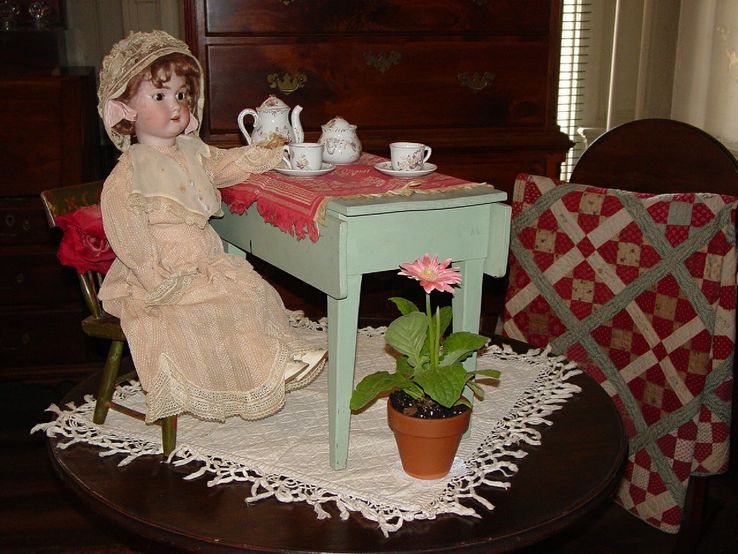 Before you read the text:
What do you think 🤔 What games and toys might children have had in the Victorian Era?

It is important to note that Victorian Toys and Victorian Games were very expensive to buy in Victorian Times. Even wealthy children were allowed very few toys. Only the wealthiest could afford a Rocking horse like the one shown above. The cost of many toys at that time exceeded the average weekly pay that a father might earn. Educational toys were also very popular. (...) Victorian toys and Victorian games meant a lot more to Victorian children than they do in the modern era. (...) Sometimes a child’s imagination was his or her best friend. The poor Victorian children did not get new toys. Mothers would make dolls for the girls if they were lucky and toys were whittled out of wood for the boys. A tightly wadded piece of cloth could serve as a ball to kick around in the streets. Poor Victorian children would rarely have more than one toy and it was usually handmade or handed down through the generations. They would guard it with their lives…it was all they had! (...)

This is a toy or exercise that is still popular today. We know it better as a Jump Rope but in Victorian Times it was known as skipping rope. Rich Victorian families would buy skipping ropes with fancy hand carved handles but the poor families could easily make their own.

Automata toys were usually made of wood and had moving parts powered by a hand crank. (...) It was mostly a toy for rich children but could be made by hand if the father of a poor family was good at working with wood.

In these modern days we that live in, video games such as Call of Duty, Assassin’s Creed and Battle field 4 have taken the place of playing with Toy Soldiers. A boy in the 1800’s would use his imagination to carry out the many battles that his Toy Soldiers might face on any given day. 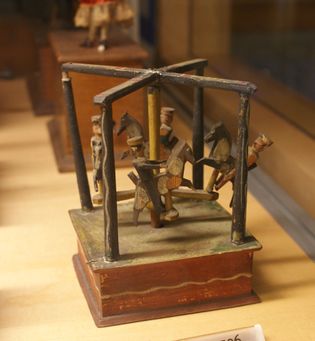 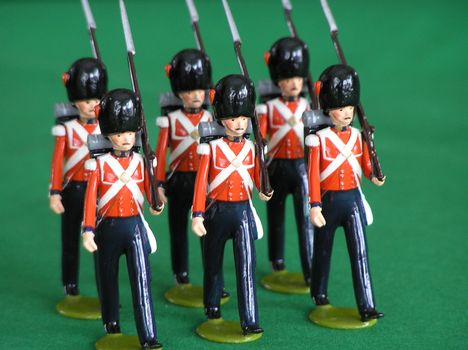 Marbles are still played with today but are starting to fade away a little. Marbles were a popular Victorian Toy. You could play many games with marbles. Poor children usually had marbles made of clay while the rich kids might have marbles made from real marble.

One might say that this was actually the beginning of movies and eventually television as we know it today. Actually some of the early Disney cartoons were made using this principle. (...) They would usually come with extra cardboard or paper inserts so a child could change the moving picture inside.

Obviously this is one toy that has been around for a long time and will be around for many years to come. (...) China Dolls became popular during the Victorian age. One reason for that popularity might have been because it was said Queen Victoria had a large collection of China Dolls from her childhood. China Dolls were very expensive and were typically owned by rich children. Dolls owned by the poorer class of children were usually handmade. (...)

Variations of this football and/or soccer have been around since between 2500-5000 B.C, and leather or animal skins have been used to make them just about as long. Football was played on the lawns or in the streets by all classes of people. Yes, the rich children could own a fancy professionally made ball, but the poor children could easily make their own. 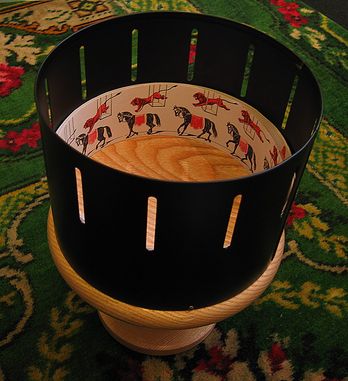