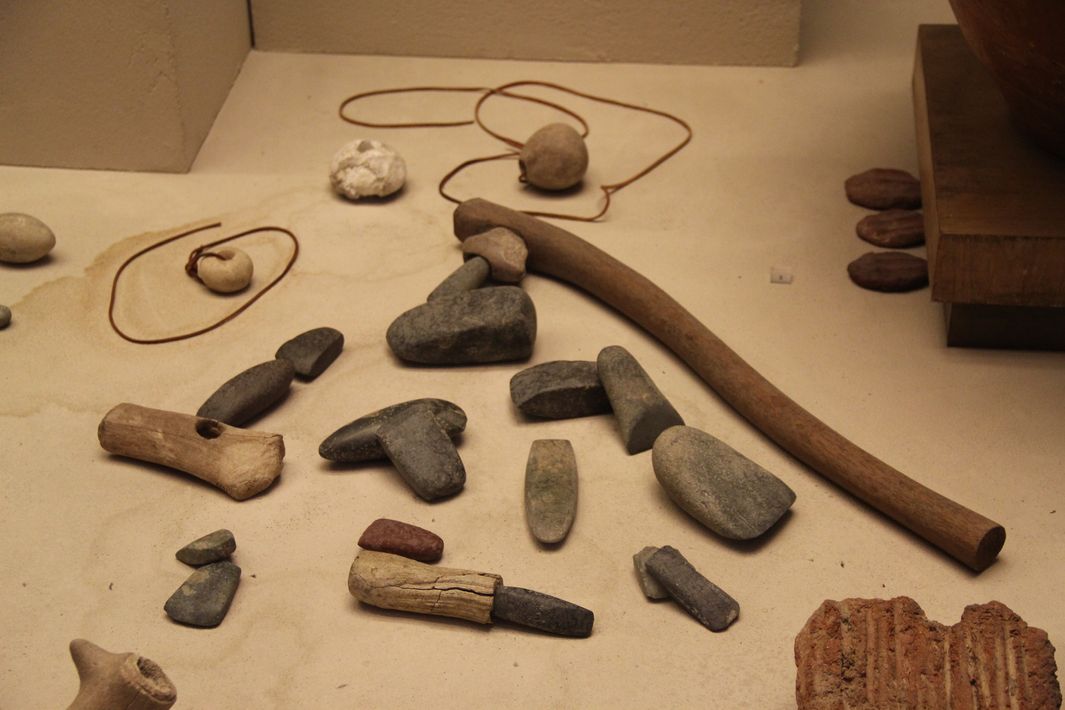 We don’t know much about childhood in Ancient Greece. This is because most of the documents were destroyed at some point in history.

What we know is that most of the people were poor and had to work a lot. Because there was so much work to do in the household, children of poorer families had to work, too.

There were some tasks that very young children could do: scaring birds off the fields, herding animals or fetching water.

In the city of Sparta, life was even harder. Sparta was all about military and war. So, children were taken away from their families when they were 7. They did military training – the girls, too! As young children they played outside naked to get used to the cold and the weather.

Children of wealthy families had more time to play and did not work.