⭐⭐ Play in the Middle Ages 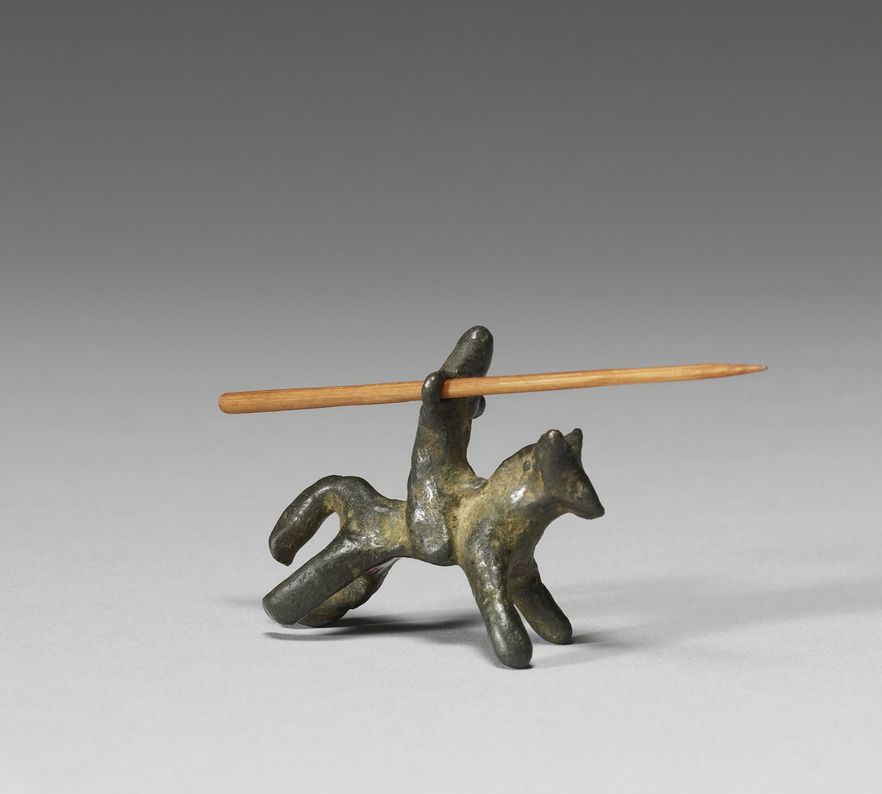 Toy Mounted Knight
Before you read the text:
What do you think 🤔 What games did children play in the Middle Ages?

In the Middle Ages, most children had to help their parents, but they probably also got enough time to play. Archaeologists discovered all kinds of tys like toy knights or horses, or tiny cooking pots and pans. Of course, children could also play with whatever material they found in their surroundings.
Children played ball games, stick games, and sports, as well as what we’d now call board games like backgammon and chess.
In some monasteries we can still see game boards carved into the benches by children in medieval times. One of those games was , maybe you have played that, too!

In peasant families, children’s toys were almost always handmade by the family.  These toys included dolls and blocks.  Children in the Middle Ages probably also made their own toys out of whichever materials they found around the house. Older children who had the chance to learn how to read, could read stories to their siblings. These stories were usually myths or stories on heroic figures like Robin Hood.

Some games didn't require any toys, like today. They played or . Children would pretend to be a lady or knight or they would build castles out of blocks or sand. 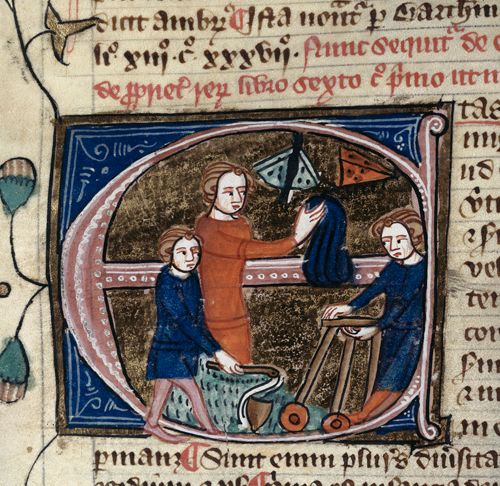